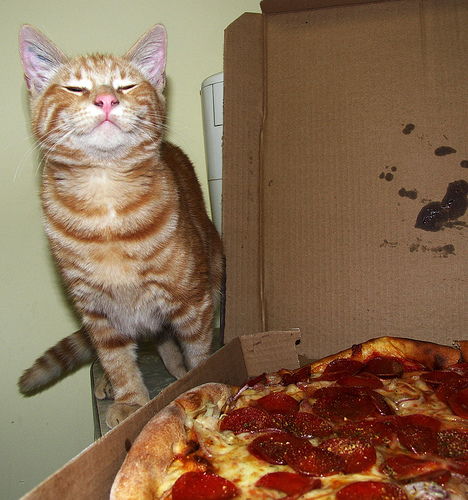 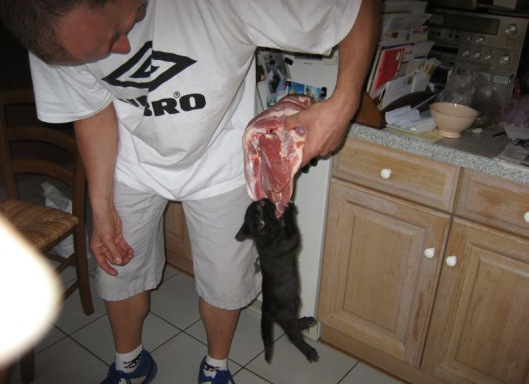 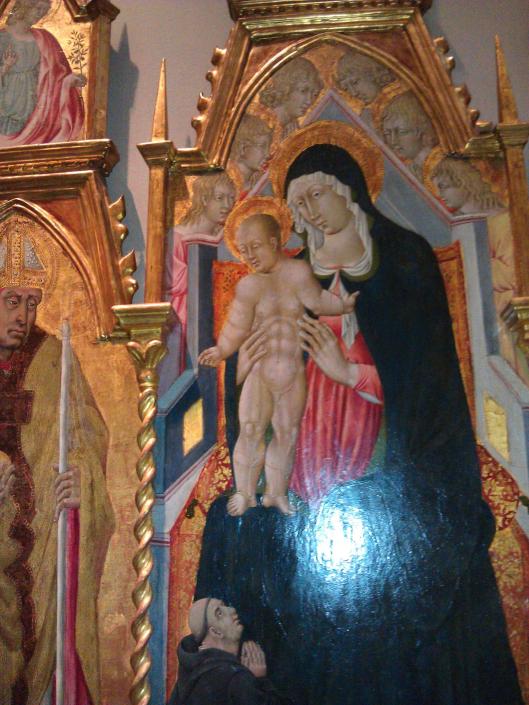 ”Immigration in to the UK should be frozen altogether, one of Ed Miliband’s most trusted advisers said today.”

Contrary to the currently fashionable multiculturalism, it might be pointed out here that no multicultural society – and especially no democratic one – has ever worked peacefully for very long […] Working back from the present, look at the record:

Eritrea, ruled by Ethiopia since 1952, splits off in 1993; Czechoslovakia, founded in 1918, splits into Czech and Slovak ethnic components in 1993; Soviet Union, splits into multiple ethnic components in 1991, and many of these components are threatened with further ethnic fragmentation; Yugoslavia, founded in 1918, splits into several ethnic components in 1991, and further breakup is still underway; Lebanon, founded 1920, effective partition of Christians and Muslims (under Syrian domination) since 1975; Cyprus, independent since 1960, effective partition of Greek and Turkish territories in 1974; Pakistan, independent since 1947, ethnically distinct Bangladesh splits off in 1971; Malaysia, independent since 1963, Chinese-dominated Singapore is expelled in 1965. The list goes on with cases, which have not yet been resolved: India, and the Sikhs and Kashmiris; Sri Lanka, and the Tamils; Turkey, Iraq, Iran, and the Kurds; Sudan, Chad, and the Arabs versus Blacks; Nigeria, and the Ibos; Ulster, and the Catholics versus the Protestants; Belgium, and the Flemish versus the Walloons; Italy, and the German-speaking South Tyrolians; Canada, and the French versus the English.

Another curious hadith contained in Sunan Bayhaqi and which traces to Sunan Abu Dawud (one of the six canonical hadith collections), has Muhammad lifting up his shirt for a man who proceeded to kiss his entire torso, ”from his bellybutton to his armpits.”

Botros looked casually at the camera and said, ”Imagine if the sheikh of Al Azhar [nearest Muslim equivalent to the pope] went around lifting his shirt for men to kiss his torso” (he proceeded to make smacking kissing noises, for effect).

Botros: ”Indeed there is. No less than 20 Islamic sources—such as the hadiths of Ahmad bin Hanbal—relay that Muhammad used to suck on the tongues of boys and girls”…

Botros proceeded to read aloud from various sources, such as a hadith relayed by Abu Hurreira (deemed an extremely reliable narrator), where Muhammad sucked on the tongues of his cousin (and future caliph) Ali’s two boys, Hassan and Hussein—they of revered Shia memory.

Next he read a hadith of Muhammad sucking on the tongue of his own daughter, Fatima. Fr Botros also added that the Arabic word for ”suck” (muss) cannot, as some apologists insist, mean anything but ”suck.” ”After all,” added the perspicacious priest, ”this is the same word used when discussing Muhammad’s ‘activities’ with his wives, especially his beloved child-bride, Aisha.”

”Muhammad would not sleep until he kissed his daughter Fatima and nuzzled his face in her bosom [the priest provided the appropriate sources]. Dear lady! what would you say to your husband sleeping with his face in your daughter’s breast—is that the height of morality?!”

Botros continued reading more revealing hadiths, including one from the Musnad of Ahmad bin Hanbal, which records Muhammad seeing a 2-3 year old girl in her mother’s arms. Muhammad was so ”impressed” by her that he said, ”By Allah, if this girl reaches marrying age and I am still alive, I will surely marry her.”

Botros then told viewers to keep this last hadith in mind, for ”context,” as he read another hadith from the Sunan of Bin Said, which records Muhammad saying ”I hugged so-and-so when she was a child and found that I greatly desired her.”

”What prophet is this you follow?!” cried the outraged Coptic priest. ”Where is his morality? This is the man that Muslims follow slavishly? Use your minds!”

Finally, with a most distasteful look on his face, the priest read from a hadith in al-Siyuti (6/395), where Muhammad asserts that, ”In heaven, Mary mother of Jesus, will be one of my wives.” 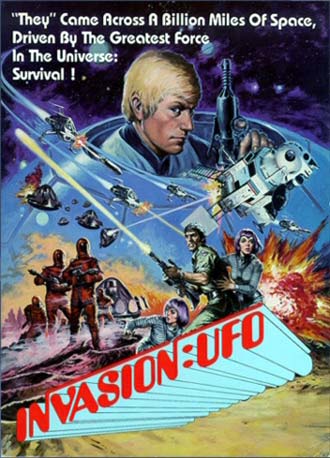 UFOs and aliens beings have often been portrayed in mass media, whether it be movies or television shows. Most of these appearances were however heavily edited and calculated by the American government in order to communicate a specific attitude towards this mysterious phenomenon. What is the purpose of these efforts? This article looks at the fascinating history of government involvement in UFO-related movies and television shows. 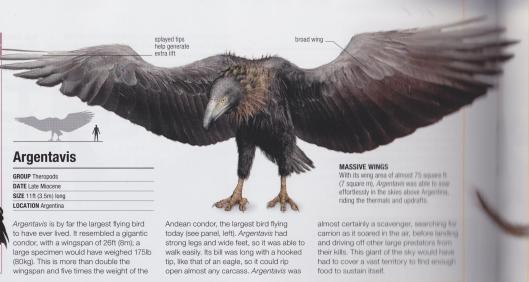